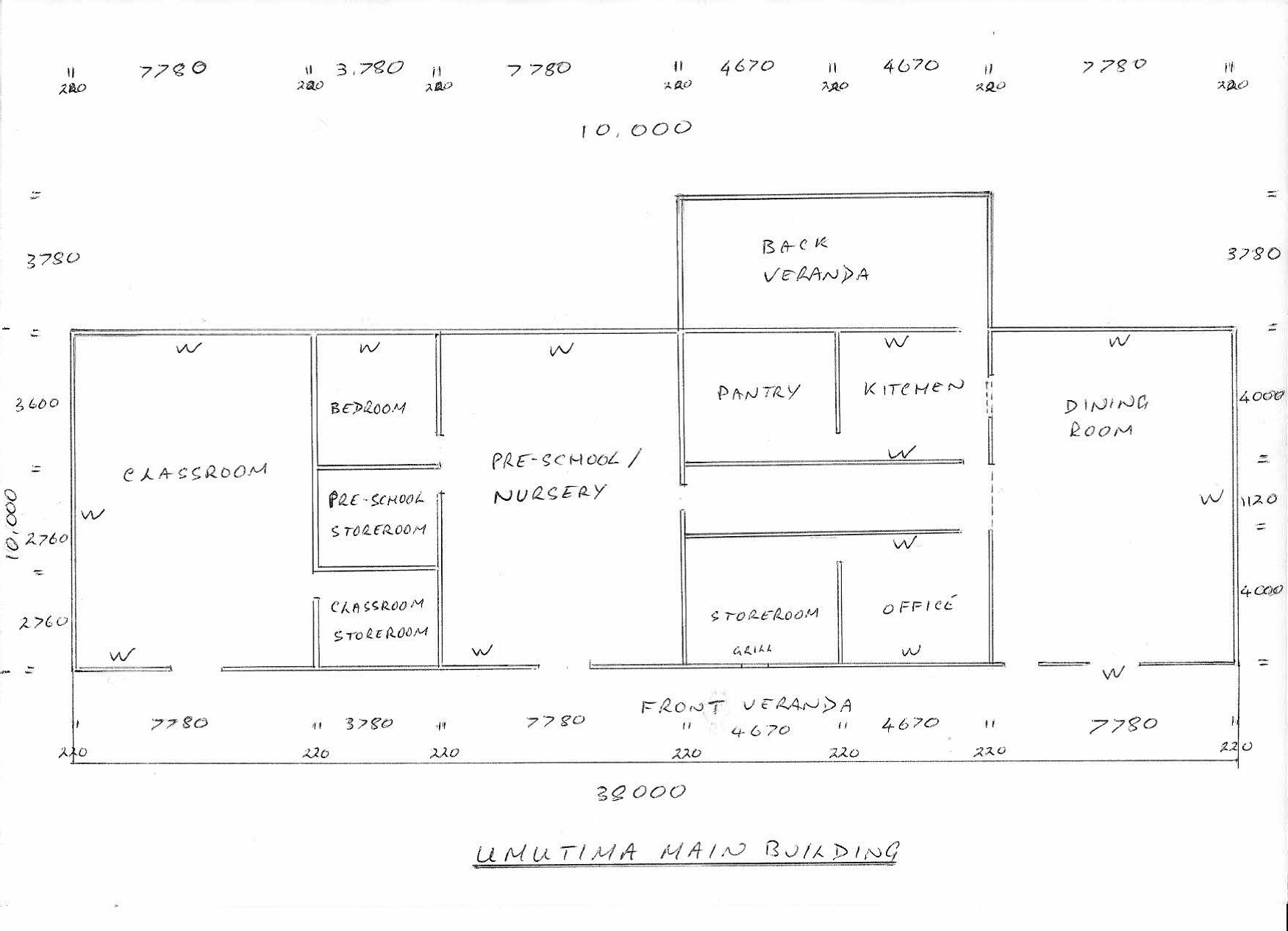 New building for the food centre

Umutima has been running a food centre in Mkushi since 2013. Its current location can accommodate up to a maximum of 35 children. Itala, the neighbourhood where the food centre is located, has many more children who need our help. Umutima also cherishes the ambition to develop other activities, including training programmes for widows. In order to fulfil those plans, Umutima purchased a piece of land in Mkushi and developed plans to build its own food centre.

The most important reason to run a centre from our own building is that it would keep us from being dependent on a landlord, which is currently the case. In Zambia, an organisation that offers practical assistance to orphans is formally not allowed to operate from a rented location. The reason for the restriction is that if the landlord were to terminate the lease for a residential orphan aid centre, the children would be out on the street. Although this situation does not apply to the food centre, we were warned about the restriction by the Zambian authorities during a recent inspection.

Gerda has spoken to various locals about the plans for our own centre. Based on what Umutima needs, a local expert developed a plan for building a multifunctional space and a residence for the centre’s manager. The total costs for these two buildings would be about €58,000. When the costs were calculated, it was once again apparent that prices in Zambia are quite high. To illustrate: a bag of cement costs just as much in Zambia as it does in the Netherlands!

In recent months, the Umutima board has been working on getting a number of mid-sized and large organisations involved in these plans. The ‘charity market’ is fairly saturated, and it’s turned out to be difficult for our small foundation to get pledges for the necessary funds. We are pleased to be able to report that a number of parties have expressed their intentions to contribute specific amounts. We are still talking to several other parties as well. We hope to be able to establish clear commitments within the short term, so we can start construction in 2017!

We will keep you posted as things develop!

There are children growing up in the Itala neighbourhood of Mkushi whose living conditions are poor. The children often live with their mother, grandmother or aunt; these women are usually widowed and many have no income at all. There is no money for food, clothing or education. If nothing is done, these children have no prospects for the future.

In May 2013, the Umutima Foundation launched a small-scale food centre for these children. The centre currently gives over 30 children one nutritious meal a day, five days a week. The Umutima Foundation also makes it possible for these children to go to school. Umutima ensures that the children have the materials they need (notebooks, pens and pencils, for example) and pays their mandatory tuition fees. At the same time, the children’s home situation is assessed. Umutima pays regularly visits to the families, looking at ways to improve their standard of living so they will no longer be dependent on aid. One of the ways to achieve this goal is to provide micro-credit that allows the mother, grandmother or aunt who cares for the children to start her own business.

Umutima purchased a plot of land in Mkushi last year with the aim of eventually building our own multifunctional facility and food centre there.
Will you help us too? We are still looking for people and organisations willing to support the work of the Umutima Foundation. For more information, please contact: info@umutima.nl. 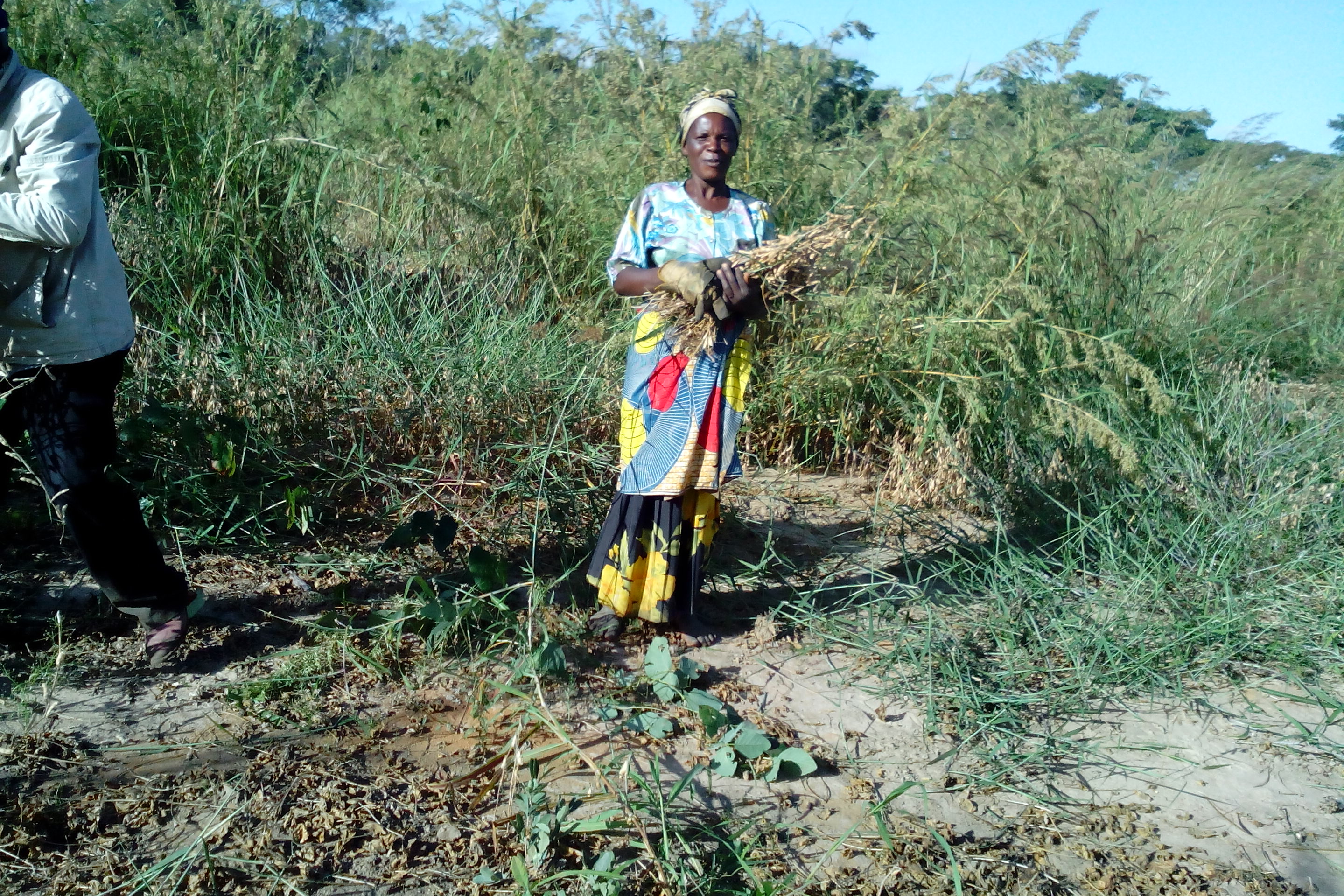 Late last year, the Umutima Foundation partnered with the Mkushi Christian Community (MCC), an alliance of a number of local churches in the Mkushi District, to set up a soybeans project. By supporting the ‘social context’ of the orphans (i.e. their direct family), we contribute to sustainable improvements in the living conditions of the children and the people who care for them

The primary target group of the Umutima Foundation is vulnerable children and orphans in Zambia. Many children are orphaned when one or both parents die from illness. Most of these people die due to malaria and HIV/AIDS. Less serious illnesses and complications arising from childbirth can have fatal consequences. Healthcare outside the cities is extremely basic. A Dutch foundation called World Servants has built a number of clinics in the greater Mkushi area. In recent months, the Umutima Foundation supplied new beds and bed linens for the clinics in Nkolonga and Miloso. The facilities in these clinics are significantly improved as a result. The beds were made in a training centre where children, teens and young adults (including orphans) receive practical training, for instance in making furniture. 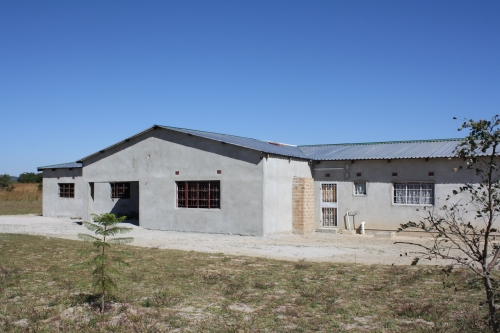 On behalf of the Umutima Foundation, Gerda contributed in the start-up phase of the project by organising the financial and organisational aspects at that point. The Umutima Foundation also contributed several donations to support the construction of the first residential home. This initiative was actually able to get off the ground due in part to these contributions.